Author of the Codemasters graphic adventure Slightly Magic, Colin Jones, has set up a new Kickstarter project to resurrect the game in a 8-bit legacy edition (with faithfulness to the original graphics), but also with an extra special incentive which will be of interest to those into unreleased games like us….

As you will know via GTW64, there was a sequel planned called Slightly Spooky – which sadly never saw the light of day.  Well, if Colin’s Kickstarter is successful and OUYA funding is obtained as well, then Slightly Spooky will also be produced and given free as digital copy to those who are eligible for Slightly Magic’s remake. 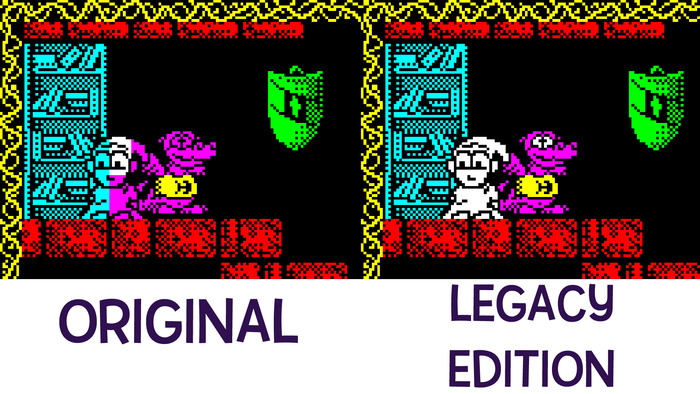 But that isn’t all!  If the stretch goal of £12,000 is met, then the third title in the series will be produced also.  A title was set originally for a 3rd game, but never started after the non-release of Slightly Spooky.

An additional bonus is that Allister Brimble will be re-recording his original music score with his latest instruments and equipment for the game.

For more details, check out the Kickstarter page here:

This entry was posted in GTW64 news, News. Bookmark the permalink.

One Response to Slightly Magic kickstarter